Totally into these homemade fonts.
Posted by Kay Arr at 12:30 PM No comments:

Choire Sicha is writing a book!

Thank you, publishing world, for this gift. I told you you'd have my money the day you found a way for me to give back to Choire Sicha. Now I have something to daydream about during my night job.

"It used to be, you came to New York and you got a job as an assistant, and sooner or later you got to have part of your boss’s job and you moved up," Mr. Sicha said. "There was sort of a continuum. There was a thing called a career in New York."

Labels: Books I want to tell everyone about, Choire Sicha, did I just blow your mind?, Radar

If it sticks to the walls, it's done 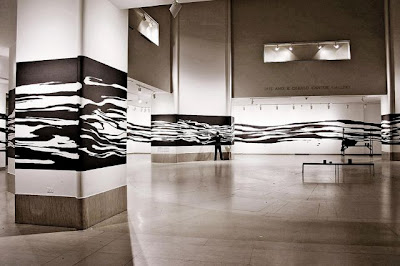 Dying to see this exhibit at the Brooklyn Museum - it's made out of tape!
Posted by Kay Arr at 2:25 PM 1 comment: 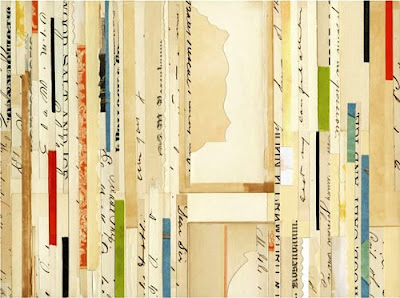 Secret Language 3 by Valerie Roybal.
Posted by Kay Arr at 2:24 PM No comments:

Via FFFFOUND.
Posted by Kay Arr at 9:44 PM No comments:

Labels: commiseration, crying because of the internet, heartbreaking mistakes

Pi Day and a weekend of baking

They are sold out of buttermilk in my section of Brooklyn, so that meant no soda bread baking today. Instead of buttermilk scones (another thought), I tried cream scones, which are lackluster but taste very nice with strawberry rhubarb jam.

I've now made three chocolate bourbon truffle-turtle tortes in approximately two days. I don't recommend the recipe unless you own a candy thermometer. It's clearly an excellent pie, it's just difficult to get the caramel to the right consistency when you're unsure of its temperature. (A friend also told me that you're not supposed to stir it at all, which is not what this recipe says.) I tried cooking it for some hours on Friday night, but it never held together. Tonight it again took an hour, but it was much closer to real caramel. I think it is only supposed to boil for about eight minutes, but the recipe is not specific. I tried a new baker's chocolate for the top layer tonight and it didn't turn out so smoothly as chocolate chips did on Friday.

I also tried the Darn Good Chocolate Cake recipe from the Cake Doctor, which seems to have come out well. I suspect I would trust this cookbook to care for my firstborn, had I a firstborn. So darn good.
Posted by Kay Arr at 9:27 PM No comments: 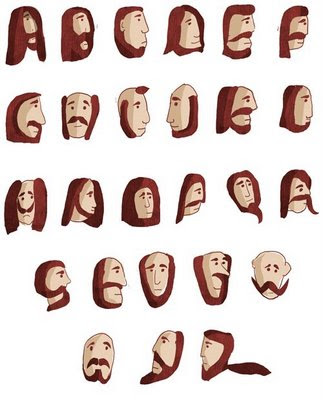 30 emerging photographers selected by PDN. (via Kottke)
Posted by Kay Arr at 1:15 AM No comments: 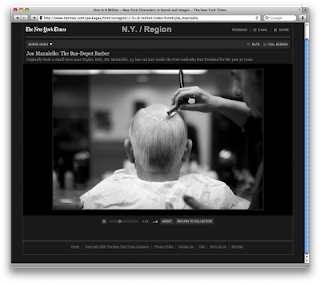 One in 8 Million, brief oral histories with New Yorkers, including slideshows of black-and-white photographs. Pure magic. Thank you, New York Times online.
Posted by Kay Arr at 10:41 AM No comments:

On the subject of Atlas 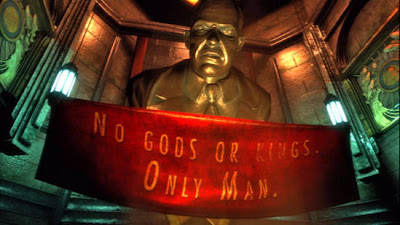 Atlas Shrugged sales are up. BookNinja suggests it's because of the economy. I think it is probably because of Bioshock.

Stop using Twitter for advertising and make your books into video games. This will generate real revenue, publishing industry, and will allow your authors/readers/players to delve further into the worlds you create.
Posted by Kay Arr at 7:11 AM No comments:

Labels: book publishing, my endless outpourings of love for books and technology, sometimes I sound like a tech nerd, the future of the book

Can be used to write a phone number or e-mail, wipe your nose, place your gum in, make mini-footballs, write secret messages... 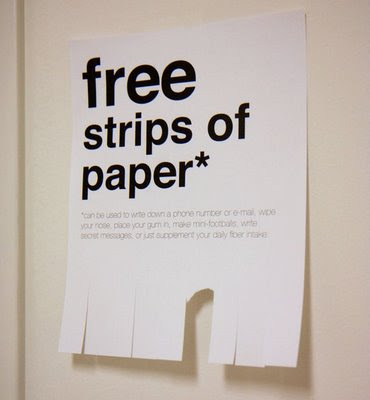 Labels: did I just blow your mind? 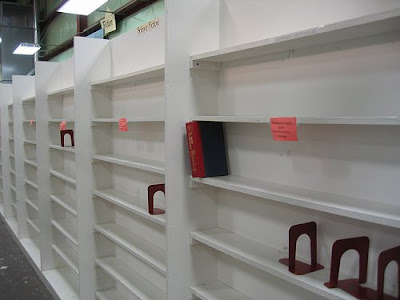 Brewster Kahle responds to the Google news. If all goes well for Google, it could have exclusive digital rights to out-of-print books. (Thanks, Dan.)
Posted by Kay Arr at 4:15 PM No comments: 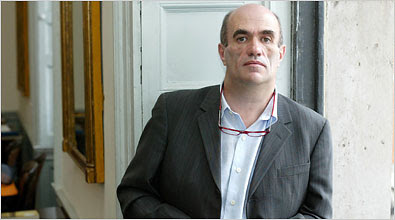 Image via The New York Times.

Interview with Colm Toibin (call-um toe-BEEN) in the Manchester Review. Definitely a fun one - starts with Vonnegut's rules of writing and some praise for Flannery O'Connor, then evolves into a nice (though mildly grumpy) interview.
Posted by Kay Arr at 9:09 AM No comments: 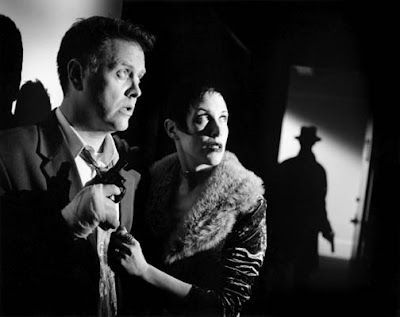 Labels: film noir, grammar, Sharpie, that is a good joke for English majors

What's black and white and read all over?

Image via Ranting and Raving.

Google has a $7 million ad campaign running in newspapers, among them the New York Times Review of Books and the Poetry Review in Britain. The idea is to reach out to the readers out there who are wary of the terms of GoogleBooks. Newspapers reporting this story sound gleeful.
Posted by Kay Arr at 6:26 AM No comments:

Labels: Books, crying because of the internet, the new york times, things you can Google

The Darkest Hour Is Just Before Dawn

By Owen Murphy and Joelle Dietrick. (Image via The Coleman Center)
Posted by Kay Arr at 12:52 PM No comments:


This is kinda gross in New York, but in Kansas, it sounds great. The Kitchn suggests to serve it with dulche de leche, which I always boiled for three hours, but I guess you can make in just one. It's sweetened condensed milk boiled in a can. Might melt the snow ice cream really fast, but it's probably worth it. Mmm.
Posted by Kay Arr at 12:35 PM No comments: 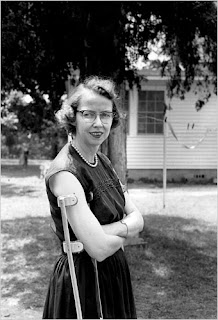 Flannery. A profile and sort-of book review from The New York Times.
Posted by Kay Arr at 8:13 AM No comments: