We can't all be this talented.

Labels: did I just blow your mind?, elephants, painting 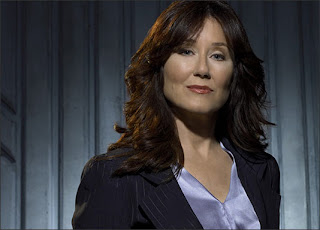 Mary McDonnell began working her way toward the presidential race in 1996, when she worked with her husband Thomas J. Whitmore to save the planet in Independence Day. Remember this? 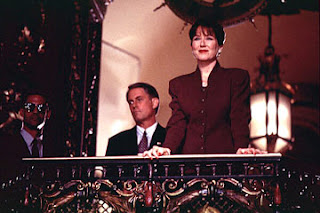 Now she has outlasted her husband (otherwise known as Bill Pullman) and ascended to the top of the ladder. When the colonies are invaded by Cylons in Battlestar Galactica (the reimagined series), McDonnell, the director of education, is the president's successor. Her name in this series is Laura Roslin. Though Adama and many others are initially against her, the survivors come to embrace Roslin. She wages a fierce war against the Cylons and takes good care of the colonies. 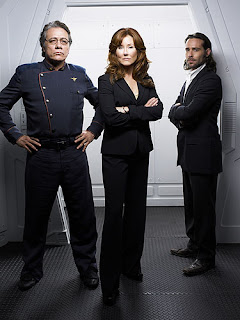 She is a strong and selfless leader. She believes in education and health care. And I think it's finally time she moved from First Lady to President. 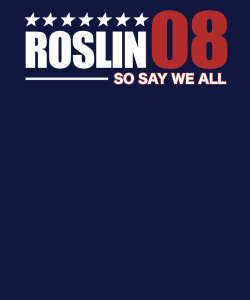 What happened to Texas forever, huh? 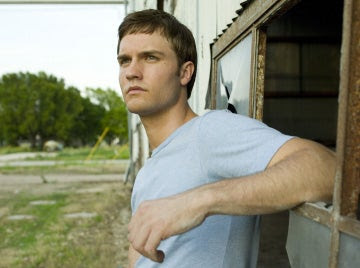 Where does one draw the line between fictional characters and real ones?
Posted by Kay Arr at 8:10 PM No comments: